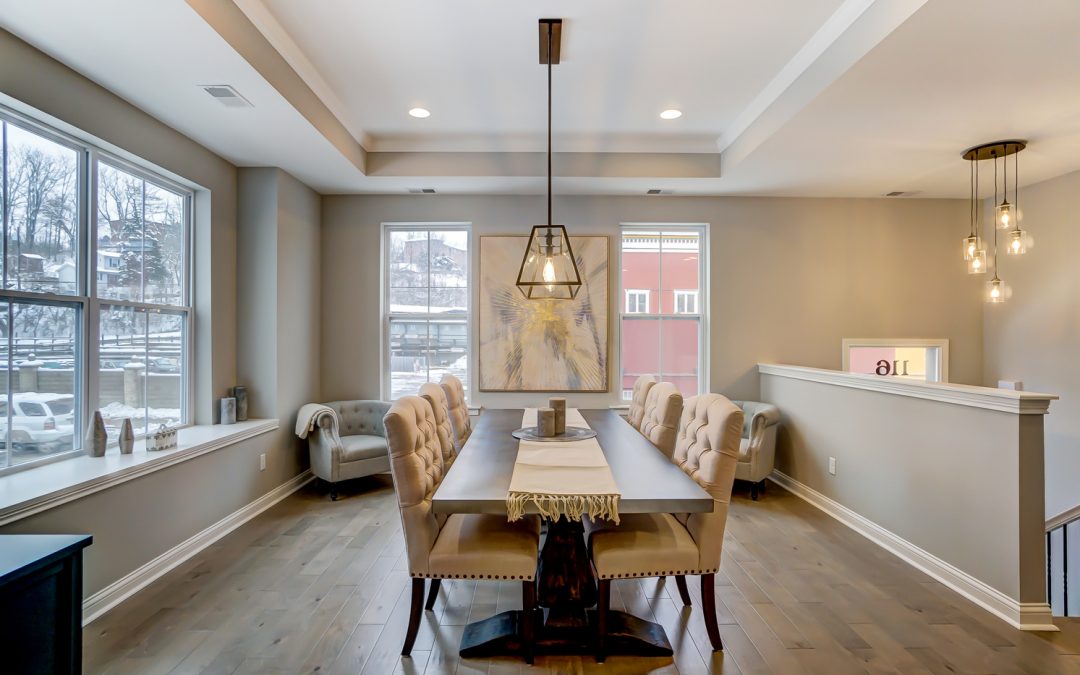 Have you been to Downtown Loveland lately? Regardless of whether you’re looking to buy a home, you need to get down there. It’s incredibly vibrant and keeps getting better each and every day! Even with so many vibrant city centers in the Greater Cincinnati area, Loveland stands on it’s own as one of the best with quaint shops and bustling restaurants…even in the winter time!

Now, we know that most of you know historic Downtown Loveland for the Little Miami Bike trail, which is of course, amazing! The scene trail stretches 78 miles up and down some of Ohio’s most beautiful terrain with restaurants and shops along the way.

But, the Little Miami Trail is just one small part of the why people love Loveland. (pun intended)  Below are a few of our favorites in Loveland that keep pulling us back (regardless of the great community we have listed right in the heart of downtown!)…

What are you waiting for? Call Bob Hines, Build Collective at Coldwell Banker West Shell (513-260-0424) today to set up a showing at one of our units.

OR Visit the Broadway Brownstones Website to see each space and you could be out on the trail before you know it! 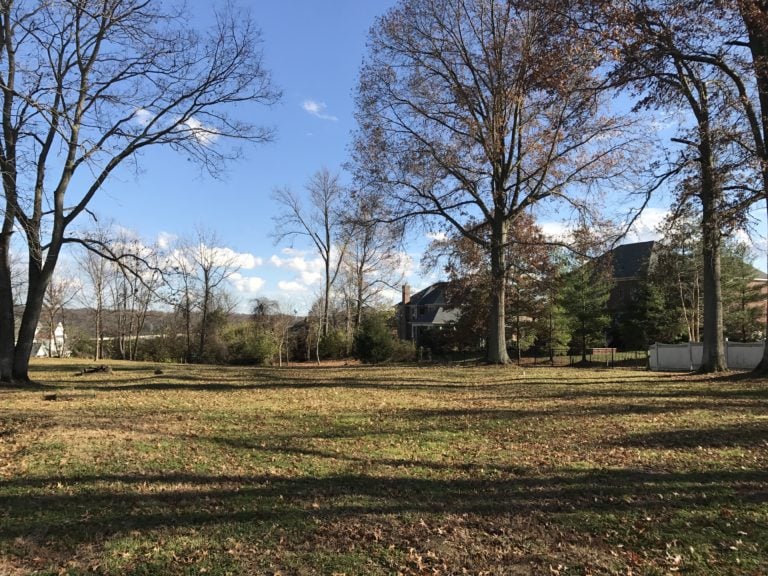 Rarely, do we come across a property that deserves it’s own blog post.  This one is different.  As a 1+ acre lot in Sycamore Schools, 10172 Humphrey road has quite a bit going for it besides it’s stature and stylish good looks.  Yes, it’s a beautifully picturesque lot just yearning for a elegantly designed, Lucke Home on it.  But, here are just a few of the reasons we’re excited for the Buyer who gets to call this property home someday… 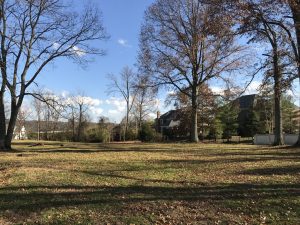 So, if you’re considering building, we’d heavily encourage you to stop by 10172 Humphrey Rd.  Upon setting foot on the lot, you’ll see the appeal.  It’s perfectly level, wide, picturesque and surrounded by value comps! What more could you ask for?

You can see the full MLS listing here for even more info…. So, stop on by and tell us if you share our excitement about this property!

The words “modern” and “Cincinnati” aren’t often found in the same sentence. Take the city’s residential real estate market: When it comes to modern-style homes, even at the high end in Indian Hill, Hyde Park and Villa Hills, our city’s famed conservatism has left quite a mark on home architecture.

But that mindset could be changing. Real estate agents and home builders say there’s a growing market here for modern-style homes – noted by flat roofs, horizontal lines and glass walls – fed by a rise in high-end home sales.

Matt Kuhnell, owner and builder of amodern home in Symmes Township called the Zinc House, believes there’s enough demand here to start a business. “There’s a market that nobody is filling,” said Kuhnell, who just this month started a firm called Quest Modern Homes. Kuhnell plans to build four or five homes per year, targeting buyers from the $500,000 range all the way up to $1.5 million.

The numbers back up Kuhnell’s idea to target this market. More homes are being sold, and more people are building new homes at this price point.

Last year, 75 building permits were filed in Greater Cincinnati for single-family homes valued at $500,000 or more, according to NPG DataQuest. That’s almost 50 percent higher than 2010 numbers.

And with that growth has come a change in preference. “Modern” is no longer a dirty word.

John Hueber Homes is working on two modern homes, one in Clifton and another in Indian Hill. John Hueber said he’d love to build a small community of 10 to 15 modern homes.

“I’d sell out before I got the first one finished,” Hueber said.

There’s definitely a market for a few more homes in that price range, said Maureen Pippin, executive sales vice president at Sibcy Cline Realtors. And she said buyers would be interested in modern homes as an option.

“People are looking for something fresh and new,” said Pippin, who specializes in luxury home sales.

For the most part, Cincinnati is “still a brick town,” she said, adding that it’s time for new styles.

As for Kuhnell, he’s constantly moving – now living in his seventh house. “For me to stop moving, I need to continue to do this process for somebody else,” Kuhnell said.

The inspiration for a company that builds modern homes was Kuhnell’s Zinc House, a two-story home covered in zinc panels. Kuhnell and architect Jose Garcia worked for a year designing the 6,200-square-foot stucture, which looks like a piece of metal art.

Even though Kuhnell is just getting into residential building, he’s been in construction for two decades. Kuhnell’s other business, Steel Quest Inc., works hand-in-hand with the new venture. Steel Quest specializes in design/build structural steel projects, working with customers such as Duke Energy Corp. and with developers such as Al Neyer Inc. He has the employees and the capacity to add the workload.

Quest Modern Homes will work with buyers who already have an architect, or it can provide design/build services.

So what makes a home modern? Kuhnell said that’s in the eyes of the beholder, but there are a few key elements. Modern homes often have flat roofs, big, open interior spaces, lots of glass and lots of straight lines. The materials used in the home’s construction aren’t hidden, including exposed steel beams and concrete floors, and the home has a more minimalist feel.

The local custom home market in general is improving, said Dan Dressman, executive director of the Home Builders Association of Greater Cincinnati, but still faces challenges. The hurdle is financing. There are still homes being built and not appraising for the cost.

Still, all six of the homes built for this year’s Homearama home show at Carriage Hill in Liberty Township, ranging up to $1 million, pre-sold.

“We’re thrilled to see the trend start to improve,” he said.

While traveling for the association, Williams said he’s seen more interest in modern homes from potential buyers. They are unique and easy to make “green” with flat roofs for solar panels, he said.

Kuhnell partnered with Coldwell Banker West Shell’s New Homes and Land Division to find buyers who are looking for lots on which to build modern homes.

Kuhnell already is designing the next project he plans to work on. This home would be a little bit larger than the Zinc House, and very different. The plan is to use this next house to show what he can do with a $1 million budget, unlike the Zinc House, which had no restrictions.

One thing Kuhnell won’t be doing is making another Zinc House. He wants to make each home different.

“Not everybody wants the same house,” Kuhnell said.